You are here: Home / Christianity / I can’t kneel before anything but God, Jesus Christ 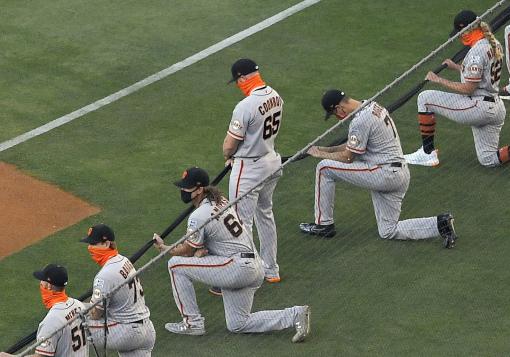 “I’m just a Christian,” Giant’s Pitcher Sam Coonrod said. “I believe I can’t kneel before anything but God, Jesus Christ. I chose not to kneel. I feel if I did kneel I’d be a hypocrite.” 1

This is what it will be like after the Rapture, during The Great Tribulation coming-up soon: Public shaming and a forced calling-out of your faith.  What’s it going to be for you, when the Antichrist and his One World Government, forces you to choose? 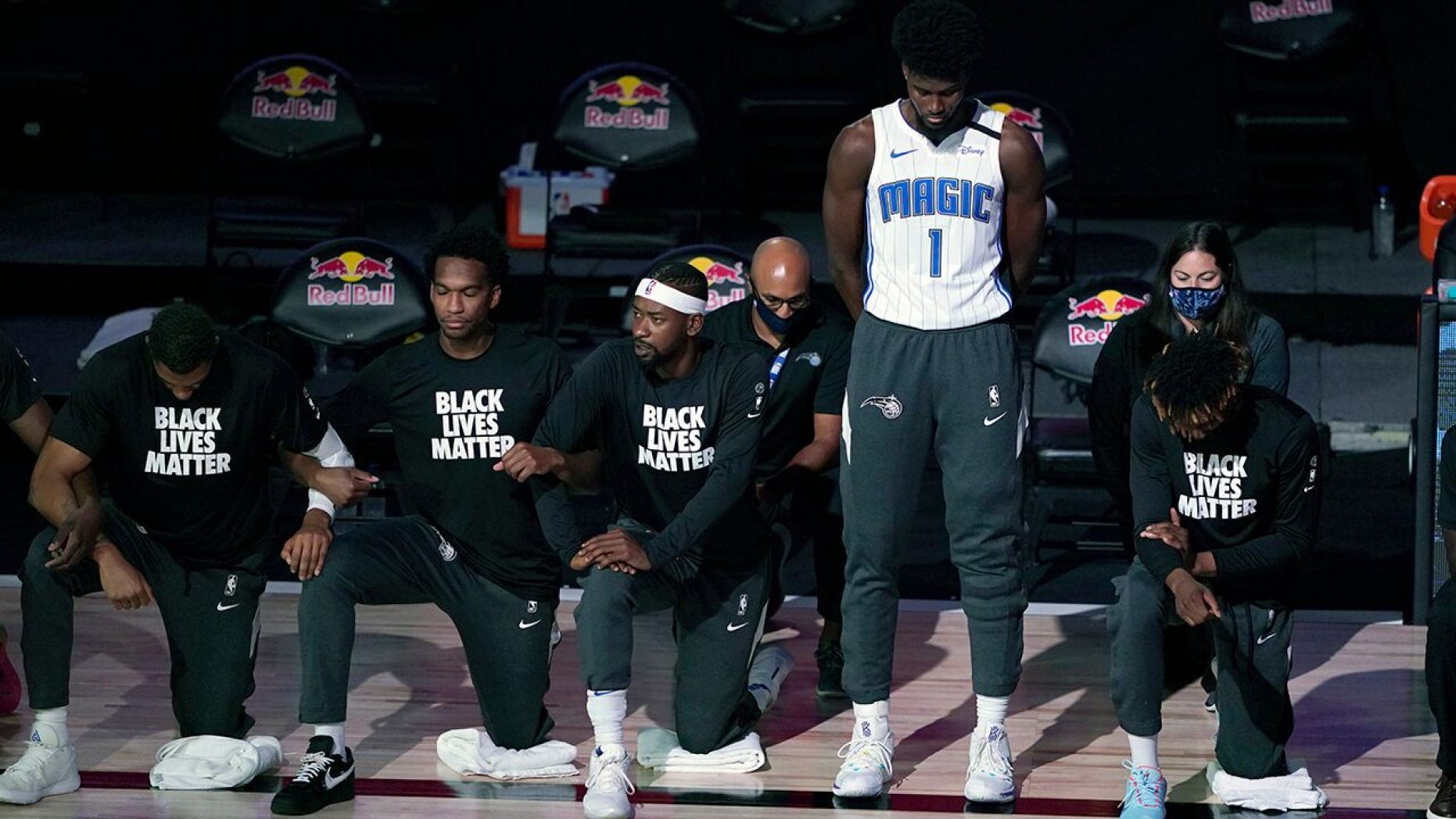 There will be a huge difference from now to then.  Now it is shaming if you stand.  But when the coming Great Tribulation period is set in place — then the Antichrist agents, on the spot, will haul you away to a local death chamber.  This day is coming soon. Read about it in the Bible.

Make no mistake about this.  The Mark of the Beast will be forced on all peoples on the globe. It will not be like today’s “freedom of free speech” and shaming of those who disagree.

Orlando’s Jonathan Isaac.  Fox News reported: “Orlando Magic forward Jonathan Isaac was the lone player to stand during the national anthem on Friday as his teammates and Brooklyn Nets players knelt to protest….”

“On opening night Thursday at Dodger Stadium in Los Angeles, a message read by actor Morgan Freeman played over loudspeakers as the home team and the visiting San Francisco Giants lined up on the field before the playing of “The Star-Spangled Banner.” The statement, written by Philadelphia Phillies outfielder Andrew McCutchen, called for equality, unity, and empathy—a Major League Baseball–approved response to the ongoing nationwide protests against racism. Players, coaches, and managers held a long black ribbon in a sign of support, and all of them took a knee and remained that way through the national anthem except Giants relief pitcher Sam Coonrod.”

“After the game, Coonrod explained he meant no ill-will, he doesn’t think he’s better than anyone else, and he doesn’t get upset with people who kneel. “I’m just a Christian,” he said. “I believe I can’t kneel before anything but God, Jesus Christ. I chose not to kneel. I feel if I did kneel I’d be a hypocrite.”

I can see a similar statement being read throughout the world during the Tribulation period.  It also will call for unity and such…, and expect everyone to take the knee for that.  But, in those 7 years, if you stand, you are standing for Jesus, and standing against the Antichrist.  If you kneel, you are kneeling for the new god on earth, the Antichrist.  Quite a deathly difference.

FOR MORE:
About the End Times