You are here: Home / Prophets and Prophecy / Many antichrists, but only one Antichrist 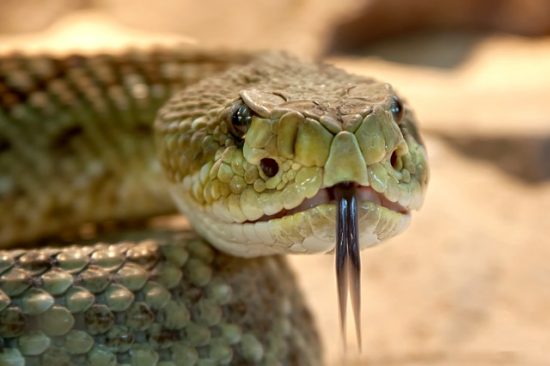 There are many little antichrists running around now, but the the big one, the ruler Jesus called the Antichrist, will be revealed soon (1 John 2:18). Satan is setting up the events of our end times, but it will all happen when the times are ripe – according to God.

Jesus taught that there are many who will oppose Him, calling them “antichrists”.

4 And Jesus answered and said to them, “See to it that no one misleads you. 5 For many will come in My name, saying, ‘I am the [Messiah]Christ’, and will mislead many.

And in 1 John 2 Verses 22-23, John writes about these little antichrists:

“This is the antichrist, the one who denies the Father and the Son. 23 Whoever denies the Son does not have the Father…“ 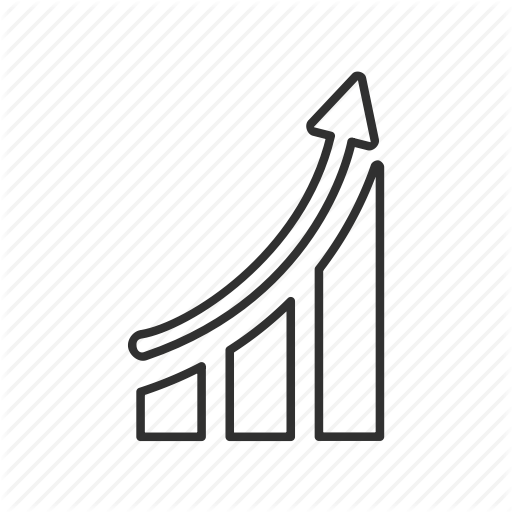 Also, Jesus and John and Paul each taught that a ruler, the “man of lawlessness”, is coming.  The “Antichrist is coming” (v18), John said, speaking of one man who would be revealed just prior to the Great Tribulation.

Jesus’ disciple John wrote about these two “antichrists” in verse 18 of 1 John 2:

“…just as you heard that antichrist is coming, even now many antichrists have appeared…”

The Apostle Paul taught about the man, the Antichrist, calling him “the man of lawlessness… the son of destruction” in 2 Thessalonians 2 – verses 3-4:

“3… the man of lawlessness… the son of destruction [the Antichrist, the one who is destined to be destroyed]”,

“4 …who opposes and exalts himself [so proudly and so insolently] above every so-called god or object of worship”.

15 “Therefore when you see the abomination of desolation which was spoken of through Daniel the prophet, standing in the holy place (let the reader understand)…

21 For then there will be a great tribulation, such as has not occurred since the beginning of the world until now, nor ever will.

So we know there are: 1) many antichrists, and also 2) a ruling man who will be called the Antichrist. Some day soon this Antichrist will be revealed, (“the revealing of the “man of lawlessness”).  When he is, THEN, Jesus basically says (in MMA terms): It’ssssss time —

21 “For then there will be a great tribulation“.

When that time is up… the Antichrist will set up the Great Tribulation. See: We are now in “Birth Pangs” times, and then – the End

During the Great Tribulation there will be “the abomination of desolation”, when the Antichrist totally desacrates the temple in Jerusalem, “ standing in the holy place” (Daniel 11:31).

So, now, in the meantime, all these little wannabes are running around opposing Christ – little antichrists. But the Antichrist,the big one (as they put it in our taqueria here: The Big Juan) is coming soon.  It will happen just as the “birth pangs” are ending, leading us into the Great Tribulation. See the chronology of end time events as predicted in Scripture: First, Apostasy, then Antichrist, then the Rapture

20 But you have an anointing from the Holy One, and you all know. 21 I have not written to you because you do not know the truth, but because you do know it, and because no lie is of the truth. 22 Who is the liar but the one who denies that Jesus is the [Messiah]Christ?

The many little antichrists are “Whoever denies the Son…” (v23).  But know that “the Antichrist is coming…. (v18)”

the many little antichrists
All those who are opposing Christ are referred to by Christ as “antichrists”.