You are here: Home / God / Road Sign: God is at work up ahead 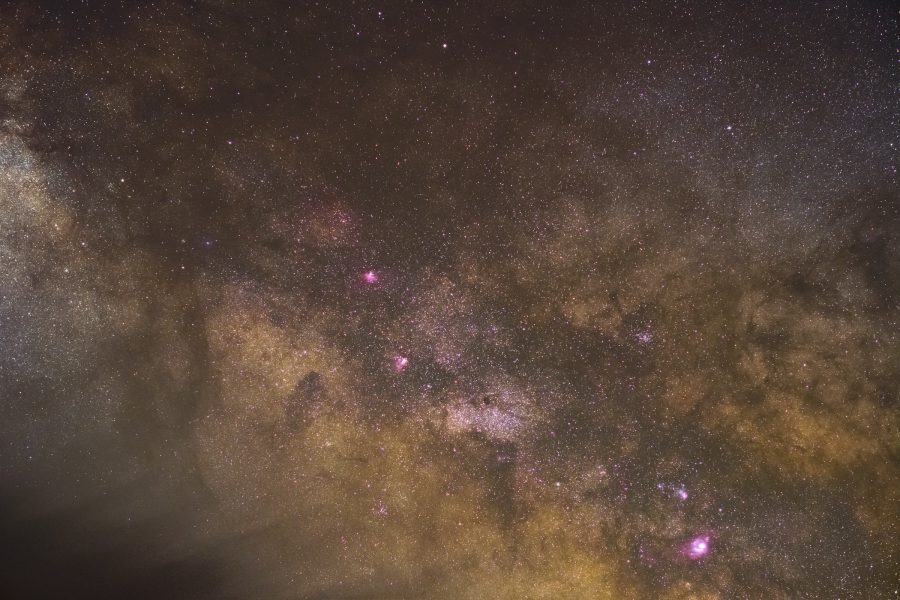 We are surely in a wild and confusing age. The world seems to be caught-up in a whirlwind of evil, totally out of control.  But the reality is: God Himself is the real controller.

God is at work!  He works non-stop in us His followers, and He works in time — in the world and its history (before history happens!).  He frustrates the machinations of the Evil one.

He did not speak us into existence
and then walk away!
He has plans for us,
great plans!
-Source: God is not distant 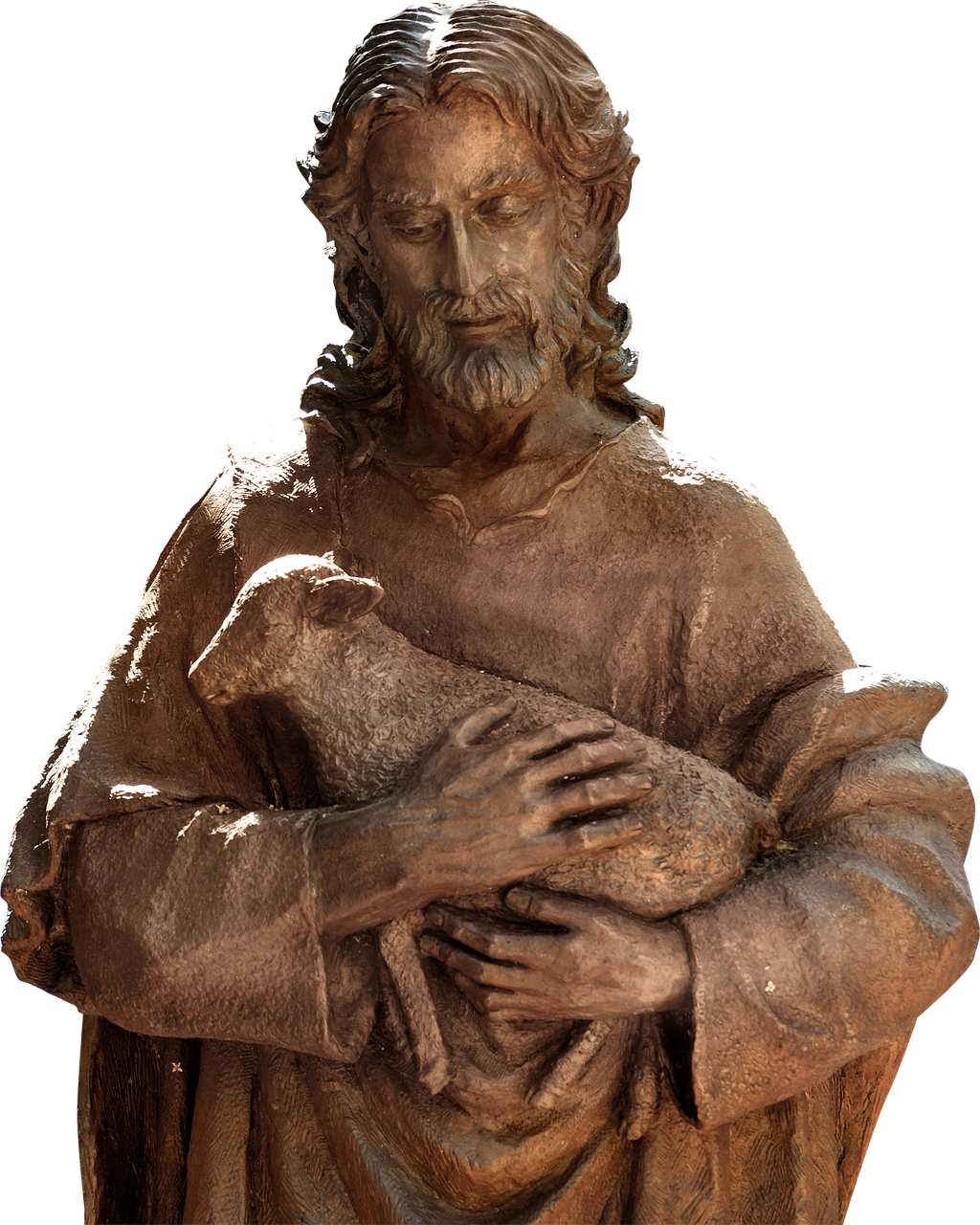 Fear not!
Our journeys together in these end times will be difficult!  Believe it!  Prepare for it!  But, we are told: Fear not!

I will protect you from the time of testing…quoting Revelation 3:10-11

Matthew 24 verse 8: Fear not “the intolerable anguish and the time of unprecedented trouble”

God is at work up ahead

God brings into fruition His plans – as He wills.  Events will not happen as Satan wills, not as the Beast wills, not as evil men want it to be.  Rather – as He wills.  We do not know exactly when the time will be ripe, but we are to wait faithfully for these things to come, knowing He has us in His Hands:

The Great Tribulation by: Words of Life Ministries

The “appearing” of the Antichrist, the Beast (2 Thessalonians 2:1-3), will usher-in The Great Tribulation period.  Speaking about the end time “Beast”, Candice Lucey says there are three of them:

None of these beasts has ultimate control, however.  “God ordains what the beast does” and His “judgment is his ‘strange’ work” referenced in Isaiah 28:21.

“For the secret power of lawlessness is already at work; but the one who now holds it back will continue to do so till he is taken out of the way”  – 2 Thessalonians 2:7.
– Source: What Is the Mark of the Beast in the Bible? – by Candice Lucey for CrossWalk.com

What we know from Isaiah 28:21:
“The LORD will rise up as he did at Mount Perazim, he will rouse himself as in the Valley of Gibeon— to do his work, his strange work, and perform his task, his alien task.”  – Isaiah 28:21  1

1.  God “rises up” when He so chooses.  He has done it before (at MountDon’t worry.  God will act in His good timing of things.

3.  God’s work is sometimes a “strange work”.  He does it His way, not our way.  Sometimes, as when He used Babylon to destroy Israel, He will cause choosen evil ones to accomplish what He planned.

5.  God’s work does not emanate from within this world.  It is “His alien task”.

What we know from 2 Thessalonians 2:7:
“For the mystery of lawlessness [rebellion against divine authority and the coming reign of lawlessness] is already at work; [but it is restrained] only until he who now restrains it is taken out of the way.”

Or, as said in the New International Version:

“7 For the secret power of lawlessness is already at work; but the one who now holds it back will continue to do so till he is taken out of the way.”  – 2 Thessalonians 2:7 NIV)

The Returns of Christ in the End Times
The next “coming of the Lord” will happen in two phases: first the Rapture, and then, several years later — He will return again, but this time in power and glory (Matthew 24:30; Mark 13:26; Luke 21:27) to destroy the enemies of Israel at the battle of Armeggedon and establish His Kingdom.  – Source: Jesus Promises an End Time Rapture

The world is a wild and wooly place these days.  But believers need not fear.  The Lord is our strength.

The non-stop work of God inside you and me

About Satan… a series on our Enemy

God is not distant

I will protect you from the time of testing…quoting Revelation 3:10-11

Matthew 24 verse 8: Fear not “the intolerable anguish and the time of unprecedented trouble”

The Great Tribulation by: Words of Life Ministries

What Is the Mark of the Beast in the Bible? – by Candice Lucey for CrossWalk.com