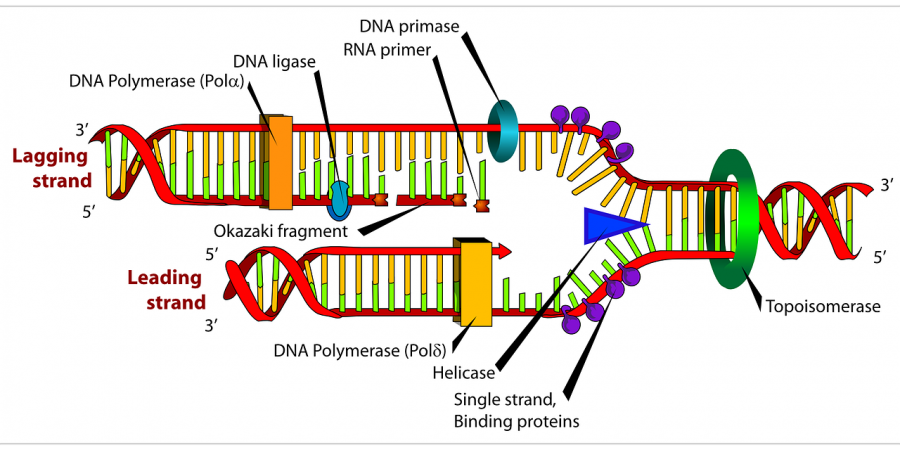 Discovery of DNA Structure and Function: Watson and Crick  -From: Scitable… A Collaborative Learning Space for Science

(DVDs) THE DESIGN OF LIFE COLLECTION includes three feature length documentaries— METAMORPHOSIS: The Beauty and Design of Butterflies, FLIGHT: The Genius of Birds, and LIVING WATERS: Intelligent Design in the Oceans of the Earth. The trilogy is packaged in a special collector’s edition case. Each film combines magnificent cinematography, fascinating computer animations, and cutting edge scientific evidence for intelligent design in the living world. They are ideal for audiences of all ages.