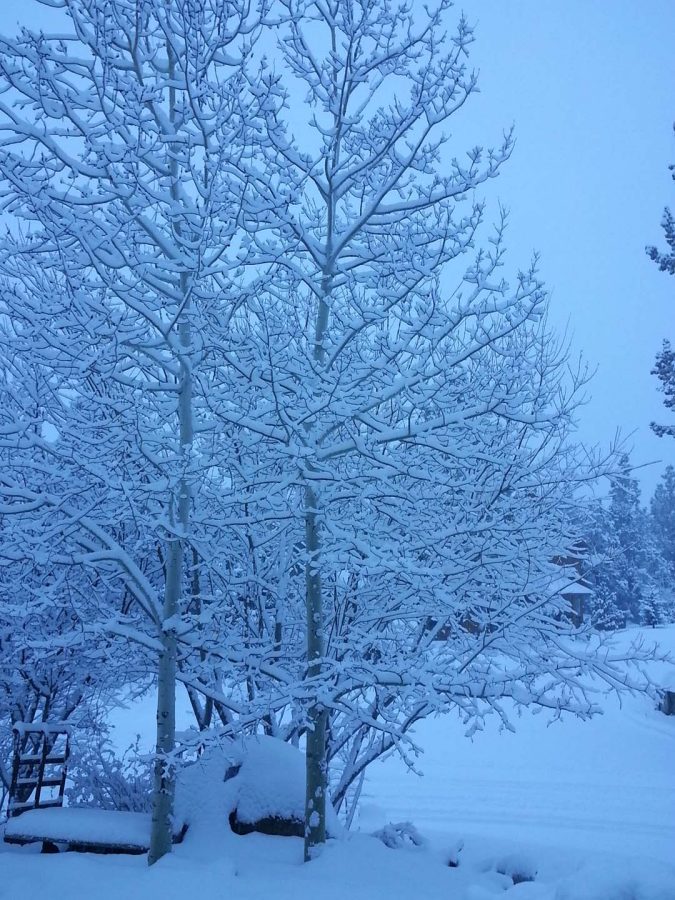 a. “Wisdom is the ability to make godly choices in life.”
b. Wisdom is skill in living according to the order that God has instituted.

2. Proverbs, Ecclesiastes, Song of Songs, Job, and some of the Psalms.

3. In regards to historical background, it is probably least important in this genre.

4. Much of the Biblical Wisdom is paralleled in secular literature. However, the central notion of the fear of the Lord (Prov 1:7) makes it unique in the ancient world.

5. It is markedly “secular” in its outlook, emphasizing practical ways of living out God’s law.

1. It is important to understand the different types of wisdom that exist.

a. Proverbs – “a concise memorable statement of truth.”
b. Instruction – This can be a simple exhortation or an extended discourse.
c. Disputation Speech – A subgenre where the speaker tries to persuade the audience of some truth.

2. It is important to remember that Proverbs are not categorical in nature, and are not trying to communicate universal truth. This means that Proverbs tend to apply with, “all things being equal.”

3. Proverbs are short sayings of truth, and thus (unlike any other genre) generally provide their own context.

4. As regards instruction, one must recognize the weight of the appeal being made. Indeed, the student must approach the wisdom speeches as a woman passionately pleading with passing crowds to follow her advice.

a. Individuals sent to call Israel back to covenant faithfulness both through forthtelling (primary) and foretelling (secondary).
b. Prophet – “a messenger from God sent to call the people back to their covenant relationship with Yahweh.

2. More books of the Bible (17) fall into this genre than any other.

3. It is vitally important to understand cultural background when reading the prophets, for only with this prior information can the specific indictments/exhortations of the author be understood.

4. While we typically think of the prophets as predictors of the future. This was in no way their primary role. Instead, they generally preached a message Israel had heard many times before (i.e. return to covenant faithfulness). Thus, there primary purpose was forthtelling, and of far lesser importance was their foretelling of the future.

1. As with the aforementioned genres, there are a number of subgenres that one must be wary of. Here are a few noteworthy subgenres:

a. Prophecy of Disaster – an announcement of imminent of future disaster either to an individual or to an entire nation.
b. Prophecy of Salvation – this prophecy resembles prophecies of disaster, but the content is positive rather than negative.
c. Prophetic Dirge – a dirge or funeral lament over the nation of Israel.
d. Prophetic Disputation – a conversation where the speaker tries to persuade the audience to accept the validity of some truth.

2. When it comes to prophecy, think oracles (i.e. the prophetic unit of thought). This can only be done when one has an awareness of the aforementioned subgenres.

3. A Few Notes on Foretelling:

a. The following diagram shows the prophet’s perspective on history, as compared with the actual chronology of events:  SEE GRAPH

b. The above diagram shows that while the Prophets might see God’s actions in history as immediately following one another, the actual working out of those events in history may take place over a considerably longer amount of time. This has a number of implications for how one interprets predictions of the future:

I. The OT prophets understood two ages; the present age and the age to come. Thus, from there perspective, there is an immediacy to their message because they believe God’s intervention is imminent.
II. OT prophecy may have two fulfillments; one around the prophet’s lifetime, and one long past it.
III. In many cases, OT prophecies concerning Israel find their fulfillment in Christ.
IV. Other OT prophecies remain unfulfilled.
V. Overall, be careful to distinguish the between the message of the prophecy and the fulfillment of the prophecy.