You are here: Home / Prophets and Prophecy / About The Rapture 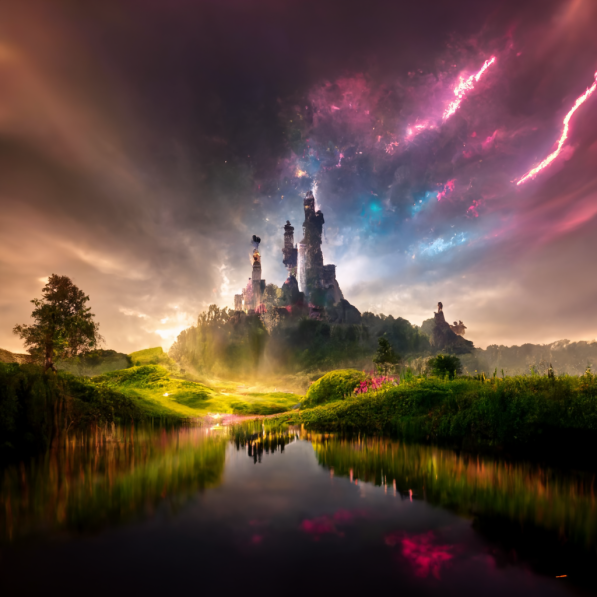 About The Rapture: a series

What we know about the Rapture

I will protect you from the time of testing…– Revelation 3:10  Contemporary English Version

Will you be “accounted worthy” to escape all these things that shall come to pass?

Another hint about the Rapture

Many antichrists, but only one Antichrist

What Is the Rapture and Is it Biblical? – From Crosswalk

Timeless Infinite Continuum  *Read the section: “Time” – as it really is.  A concept of time….

Passages about the Rapture:

51 Behold, I am telling you a [a]mystery; we will not all sleep, but we will all be changed, 52 in a moment, in the twinkling of an eye, at the last trumpet; for the trumpet will sound, and the dead will be raised [b]imperishable, and we will be changed.  – 1 Corinthians 15:51-52

“Do not let your heart be troubled; [a]believe in God, believe also in Me. 2 In My Father’s house are many [b]rooms; if that were not so, [c]I would have told you, because I am going there to prepare a place for you. 3 And if I go and prepare a place for you, I am coming again and will take you to Myself, so that where I am, there you also will be.  – John 14:1-3

34 “But be on your guard, so that your hearts will not be weighed down with dissipation and drunkenness and the worries of life, and that [a]this day will not come on you suddenly, like a trap; 35 for it will come upon all those who live on the face of all the earth. 36 But stay alert at all times, praying that you will have strength to escape all these things that are going to take place, and to stand before the Son of Man.”  – Luke 21:34-36

4 But you, Daniel, shut up the words, and seal the book, even to the time of the end. Many will run back and forth, and knowledge will be increased.” – Daniel 12:4   World English Bible

10 and they cried out with a loud voice, saying, “How long, O [a]Lord, holy and true, [b]will You refrain from judging and avenging our blood on those who live on the earth?”– Revelation 6:10

More passages about the Rapture:

1 Thessalonians 5:2   “For you yourselves know perfectly well that the day of the [return of the] Lord is coming just as a thief [comes unexpectedly and suddenly] in the night.”

9 And after He said these things, He was caught up as they looked on, and a cloud took Him up out of their sight. 10 While they were looking intently into the sky as He was going, two men in white clothing suddenly stood beside them, 11 who said, “Men of Galilee, why do you stand looking into the sky? This [same] Jesus, who has been taken up from you into heaven, will return in just the same way as you have watched Him go into heaven.”

Hebrews 9:27-28 …”to bring salvation to those who are eagerly and confidently waiting for Him.“

27 And just as it is appointed and destined for all men to die once and after this [comes certain] judgment, 28 so Christ, having been offered once and once for all to bear [as a burden] [e]the sins of many,

will appear a second time [when he returns to earth], not to deal with sin, but to bring salvation to those who are eagerly and confidently waiting for Him.

About The End Times  – a series

About False teachings of today – a series

“God will control what the final crisis is that brings about the conditions for the Tribulation, not Satan. God will continue to use Donald Trump (as He has been [written December 19, 2020]) for as long as He wants to, regardless of how impossible His reelection seems now.”

“Remember, God specializes in the ridiculous.”
“God flooded the entire world. On two separate occasions, God took a slave and made him the second most important leader in two different superpowers (Egypt and Babylon). God parted the Red Seas. He used a young boy to kill a seasoned, giant, warrior. He used a burning bush to speak. God has taken people alive (bypassing death) into heaven and translating them from mortal to immortal on the way up. God has promised to do that with an entire generation of believers.”  – Credits:  Excerpt (above) is from Pete Garcia, direct quotes from Gaslighting the Slow Burn

11 Warning Signs of Gaslighting… Gaslighting is a manipulation tactic used to gain power. And it works too well. – from PsychologyToday.com