You are here: Home / Holy Spirit / Sloshed In The Spirit? 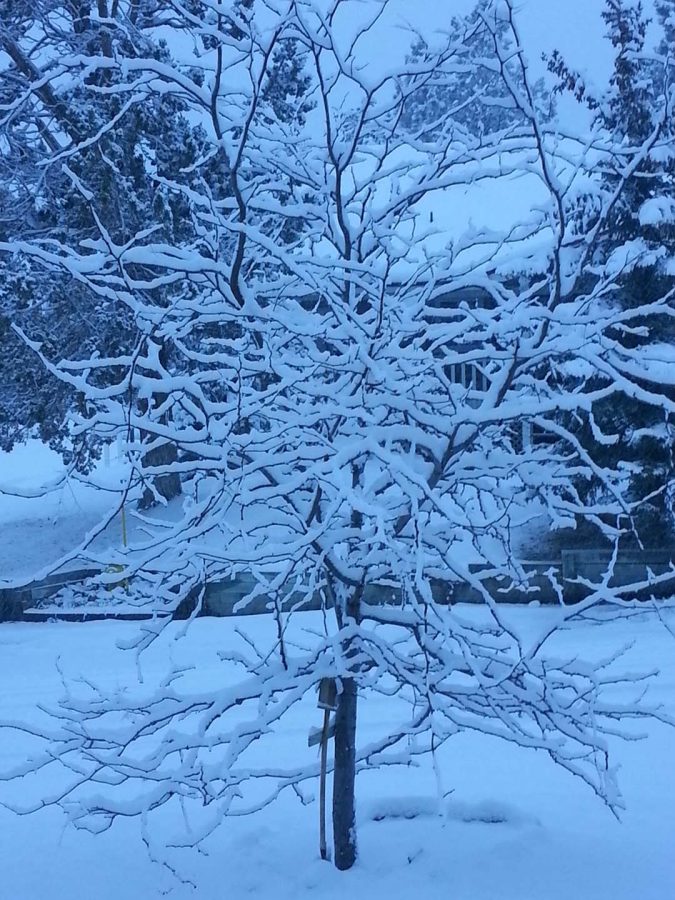 Getting “drunk in the Holy Spirit” has been a popular concept in
some churches. But is it biblical?

A few years ago a traveling charismatic minister from the West
coast passed through Florida to conduct a series of renewal
meetings. I’d never heard of the guy, but the rumor was that he
carried a “special” anointing.  It was unique, that’s for sure –
especially when he took the microphone, slurred his words as if
intoxicated and leaned to the left of the pulpit as if he were about
to fall over. Then, in between some bizarre spasms, he would shout
what sounded like “Walla walla bing bang!”

His message didn’t make sense. But if he had just said “Ding Dong
Bell” or “Yabba Dabba Doo” over and over, some people in his
meetings would have run to the front of the room and swooned, even
though he never opened his Bible during his message. They wanted
what this man claimed to possess—an anointing to become “drunk
in the Spirit.”

“Let’s put the childish things behind us. It’s time for us to grow up
and sober up.”

Spiritual intoxication has been a trend in charismatic circles for a
while. Some respected preachers, citing Acts 2:13, defend the
concept that Christians might feel drunk when they are filled with
the Holy Spirit (because the early disciples were accused of being
drunk when they spoke in tongues). This teaching led to lots of
disorderly conduct in revival meetings—including nosebleeds,
bruises and more serious injuries.

Some people began to manifest what looked like seizures during
renewal services, and the bizarre behavior was defended as
“manifestations of the Spirit.” Some pastors even encouraged
wobbly saints to find “designated drivers” if they felt too drunk to
operate a vehicle when it was time to go home. Meanwhile, some
worship leaders introduced “Holy Ghost drinking songs” that
encouraged people to slosh around in the joy of the Lord while
uncorking more of His new wine.

The spiritual drunkenness craze led to other charismatic fads,
including an infatuation with angels, an obsession with golden dust
and the strange teachings of John Crowder—a confessed “new
mystic” who compares the infilling of the Holy Spirit to smoking marijuana.

Crowder, who is planting a church in Santa Cruz, Calif., this fall,
sometimes calls his meetings “sloshfests” and refers to himself as
a bartender for God. He teaches that God wants all Christians to
be continually drunk in the Holy Spirit—and he provides resources
to help you do just that, including an electronica recording that will
help you, in Crowder’s words, “trance out,” and a teaching that
encourages stigmata and levitation.

I’ll let the theologians sort out all the obvious reasons why Crowder
and other “new mystics” are treading on dangerous ground.
Meanwhile I have a less complicated concern. With all of this
emphasis on Holy Ghost intoxication, did anybody notice that the
Bible clearly commands us to be spiritually sober?

If soberness wasn’t mentioned in the New Testament, then I wouldn’t
be beating this drum so loudly. But I find numerous references, from
both Peter and Paul.  “But you, be sober in all things,” is Paul’s
admonition to Timothy (2 Tim. 4:5, NASB). He tells the Thessalonians,
“But since we are of the day, let us be sober, having put on the
breastplate of faith and love, and as a helmet, the hope of salvation,”
(1 Thess. 5:8).

Peter hammers the same point. He wrote, “Prepare your minds for
action, keep sober in spirit, fix your hope completely on the grace
to be brought to you at the revelation of Jesus Christ” (1 Pet. 1:13)
and “The end of all things is near; therefore, be of sound judgment
and sober spirit for the purpose of prayer” (1 Pet. 4:7).

The soberness here is not primarily a reference to abstaining from
alcohol (although it’s worth mentioning that believers who drink will
find it more difficult to obey these commands). To be sober can be
defined “to show self-control,” “to be sane or rational,” or “to be
free from excess or extravagance.” A sober Christian knows the
heights of God’s inexpressible joy, but he is never ruled by emotions,
passions, lust or any other category of temptation that has the
power to dull the spiritual senses.

When I look at the state of our nation today, and consider our
spiritual challenges, it’s obvious the last thing we need are Christians
who are so sloshed in emotional euphoria that they can’t pray
intelligently and work diligently.

This is not a time for God’s people to be incapacitated. We need to
be thinking, planning, strategizing, researching and building—all
using the Holy Spirit’s wisdom. Yes, we need to be filled with the
Holy Spirit like never before—but He is not going to fill us so we
can act like giddy freshmen at a frat house keg party. Let’s put
the childish things behind us. It’s time for us to grow up and sober up.