You are here: Home / Prophets and Prophecy / The coming reign of lawlessness 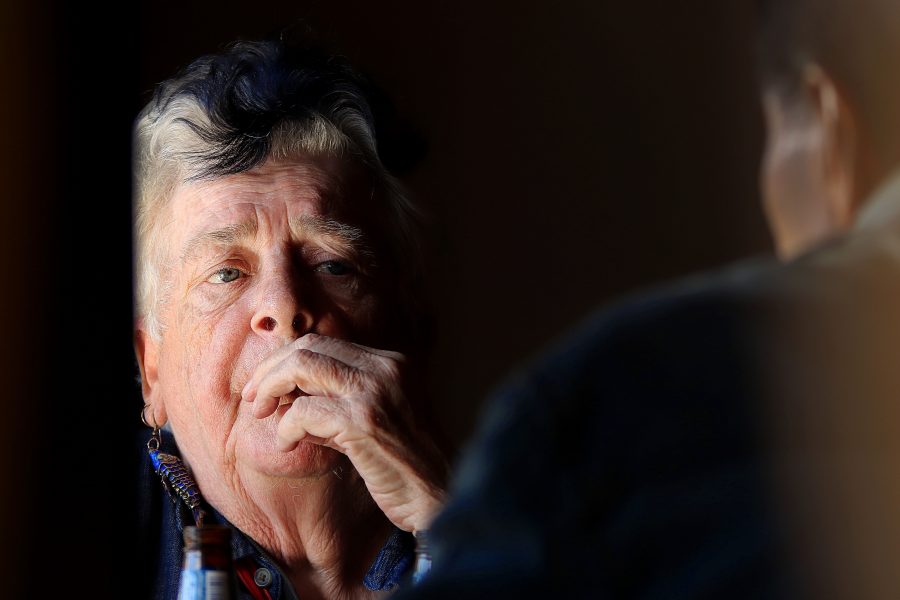 You think it’s bad now, with all the rioting, looting, destruction and murder.  Lawlessness is everywhere in the news.  Lawlessness seems to reign in the streets. But prophecy predicts that lawlessness will get worse, much worse.

Currently the Holy Spirit and His Spirit-filled Christians are “restraining evil“.  From the bottom, up to the top, believers still have influence for good – in their families, in churches, in neighborhoods, in government, in voting. (But another day is coming soon!)

Voting for righteous agendas, we elect officials who try to follow our mandates, in city councils, in state government and federal agencies and offices, in appointing judges, in appointing Supreme Court Justices, in Congress, in the House, and in our current President Trump.  We vote for conservative leaders – because they are our best hope to “restrain evil”.  Are you pushing conservative agendas that “restrain evil”?

A new day has dawned in the politics of today.  Listen to the liberal voices.  Watch what they do and propose.  How do they manage their cities?  What do their liberal proposals push for?  Are they “restraining evil”, or encouraging evil?

But know this: once we see the Antichrist on the scene, revealed to us… then look up, “for your redemption draweth nigh“… because THEN the Rapture takes us away.  See: Luke 21:36; First, Apostasy, then Antichrist, then the Rapture

“7 For the mystery of lawlessness
[rebellion against divine authority
and the coming reign of lawlessness]
is already at work;
[but it is restrained]
only until he who now restrains it
is taken out of the way.
8 Then the lawless one [the Antichrist]
will be revealed.”
– 2 Thessalonians 2: verses 7-8

Is your life a part of this “restraining”, by the way you live and vote? It is unconcionable that Christians would vote for and push for liberal policies that lead to the evils God condemns.

Will you be found worthy to join Christ in the air at the Rapture?