You are here: Home / Christian Life / Coming from God? 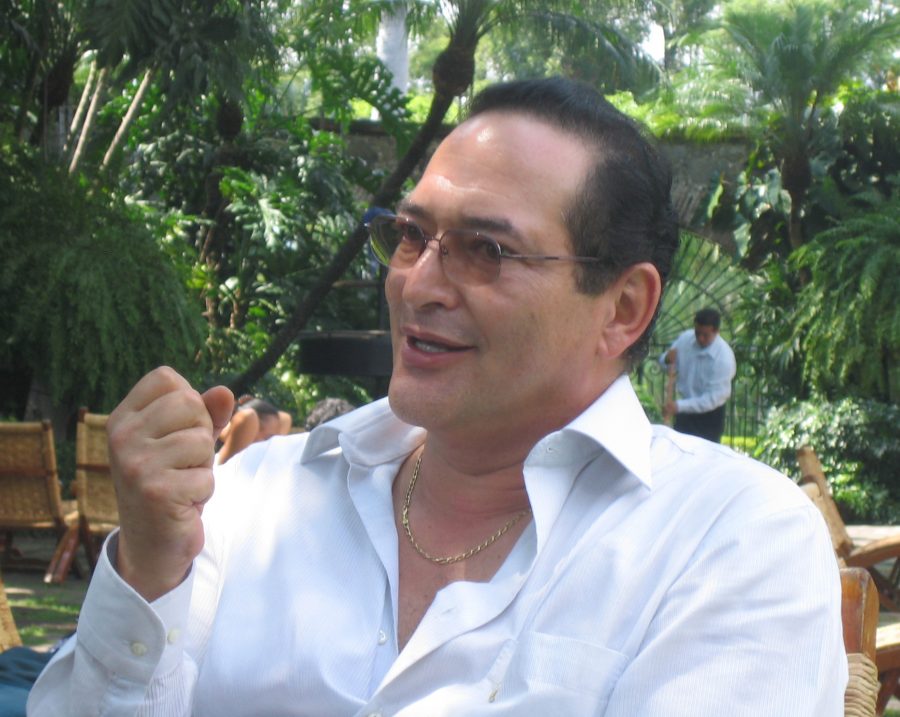 God still can, and He still does.  God is choosing to give visions and dreams and divine messages to believers who look to Him.  It happens by His divine prompting (not our own).

A vision was given to Paul.  He did not even ask for it:

9 And the Lord said to Paul by a vision at night, “Do not be afraid any longer, but go on speaking and do not be silent; 10 for I am with you, and no one will attack you to harm you, for I have many people in this city.” 11 And he settled there for a year and six months, teaching the word of God among them.  – Acts 18:9-11

Read more about visions – in the OT and NT

God is giving visions
Paul was afraid.  He had suffered from the violence of evildoers.  So God reassured Paul by giving him a vision.  In that vision God spoke to Paul saying: “Do not be afraid any longer, but go on speaking and do not be silent; 10 for I am with you….”

There will be no question that it is God’s vision for you when/if He gives you one.  Paul knew.  He believed God.  He then became bold, and stayed there for 18 months, reassured of God’s will for Him to be there inspite of the dangers.

Pretending or Assuming
A short while ago a young woman in a church I was attending told us she often will get a dream from the Lord, and it comes true.  I have no reason to distrust her.  The Lord does give dreams to some.  But how many such testimonies are not genuine?

The Bible warns us to be careful not to pretend to speak for God – with your own words.  Wait on the Lord. If it is His will, the Holy Spirit will prompt (give) …a divine message (prophecy), a vision, a dream.

In these last days God has been using visions and dreams to speak to and reach into people groups in unreachable cultures.  He always has His purposes for what He does.  Jesus is honoring Muslims today.

All over the Muslim areas of the world,
Jesus is honoring Muslims
with dreams and visions.

Jesus is calling Muslims
to Himself,
calling them
to believe in Him
and follow Him.
Source:  Jesus is honoring Muslims today

Are you receptive to what the Spirit of God is doing in these days?  Are you careful to separate “what is yours” from “what is His”… “your dreams” from “divinely prompted” dreams/visions/prophecies?

20 But the prophet who speaks a word presumptuously in My name, a word which I have not commanded him to speak, or which he speaks in the name of other gods, [c]that prophet shall die.’ – Verse 20 of Deuteronomy 18:15-22.

Are you pretending your word is God’s word? 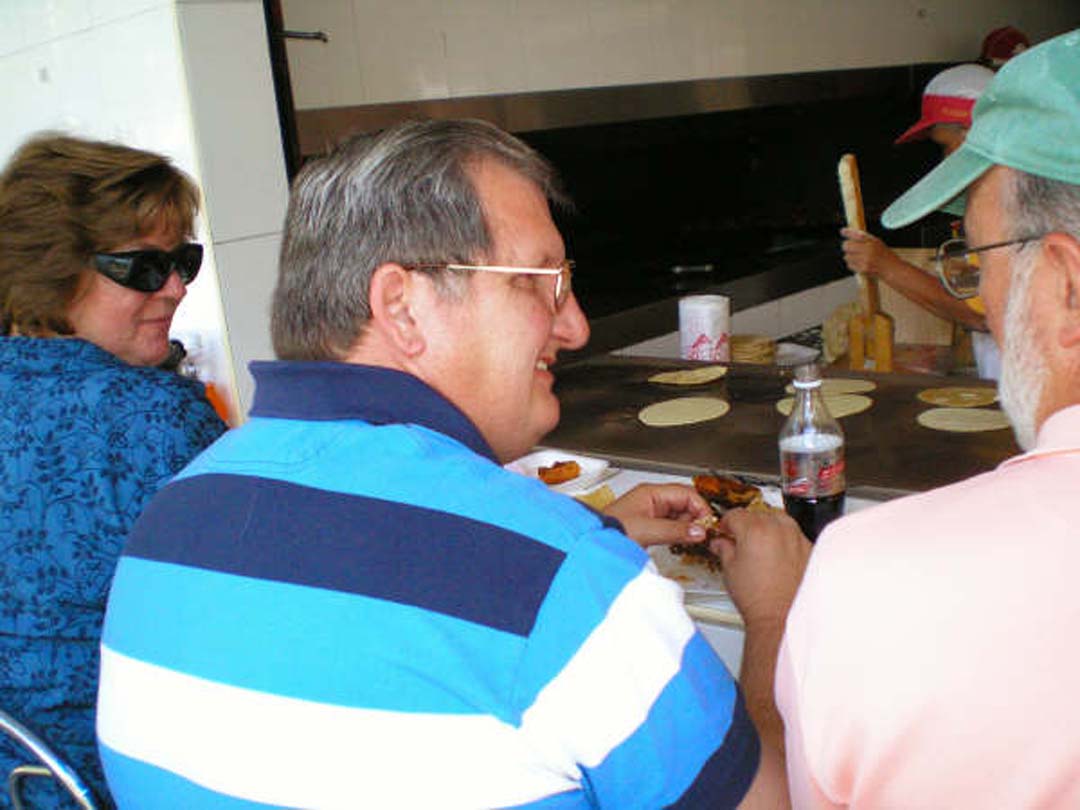 Apparently strong temptations plague some who falsely claim visions or dreams or words of God.

“Let no one defraud you of your prize [your freedom in Christ and your salvation] by insisting on mock humility and the worship of angels, going into detail about visions [he claims] he has seen [to justify his authority], puffed up [in conceit] by his unspiritual mind.”  – Colossians 2:18

It is an extremely harmful act to claim God’s vision – when in reality it was merely your own.  They can “defraud you of your prize” – “…your freedom in Christ and your salvation”.

What some “presumptious” type church folk are doing:  (per Colossians 2:18)

The Bible warns us: God is against those types.  Is this happening with you?

It is a horribly bad impulse to follow through on, a bad practice… to claim God gave you something – when He did not.  God knows.  I’d think twice before falsely putting His stamp on my own words.

13 The Lord said, “Because this people draws near with their mouth and honors me with their lips, but they have removed their heart far from me, and their fear of me is a commandment of men which has been taught; 14 therefore, behold, I will proceed to do a marvelous work among this people, even a marvelous work and a wonder; and the wisdom of their wise men will perish, and the understanding of their prudent men will be hidden.”

15 Woe to those who deeply hide their counsel from Yahweh, and whose deeds are in the dark, and who say, “Who sees us?” and “Who knows us?” 16 You turn things upside down! Should the potter be thought to be like clay; that the thing made should say about him who made it, “He didn’t make me;” or the thing formed say of him who formed it, “He has no understanding?”

A great book 0n-topic:  Dreams and Visions  IS JESUS AWAKENING THE MUSLIM WORLD?  – by Tom Doyle.

Pretending their word is God’s word

Are you under a deluding influence?

For further reading:
False Prophets, Delusion is absolutely irrational, stupid and foolish,  The Bethel Johnsons’ unbiblical teachings,  Deluding Activity of Error,  Post New Apostolic Reformation Reflections,  They in fact have seen nothing,  Getting down to God’s meaning.  A more extensive list is here.

We are believing the big lie of Satan the Deceiver if we reject Jesus. We have nothing in the end if we don’t leave Earth with Jesus.  Want more than what you’ve got?

Jesus promised troubles would come our way as His followers. Paul said, “Take with me your share of hardship [passing through the difficulties which you are called to endure], like a good soldier of Christ Jesus.”

Being a Temp in our temporary tent exisitence (2 Corinthians 5) on this temporary earth (Revelation 21:1)… “For we know that if the earthly tent [our physical body] which is our house is torn down [through death], we have a building from God, a house not made with hands, eternal in the heavens.”  – 2 […]

How to be more righteous – that is the Christian’s goal: To not let anything lead you into sin. To not become enslaved by sin. What have you set-up to guide you more into righteousness?