You are here: Home / Marriage / 9 Reasons Against Divorce 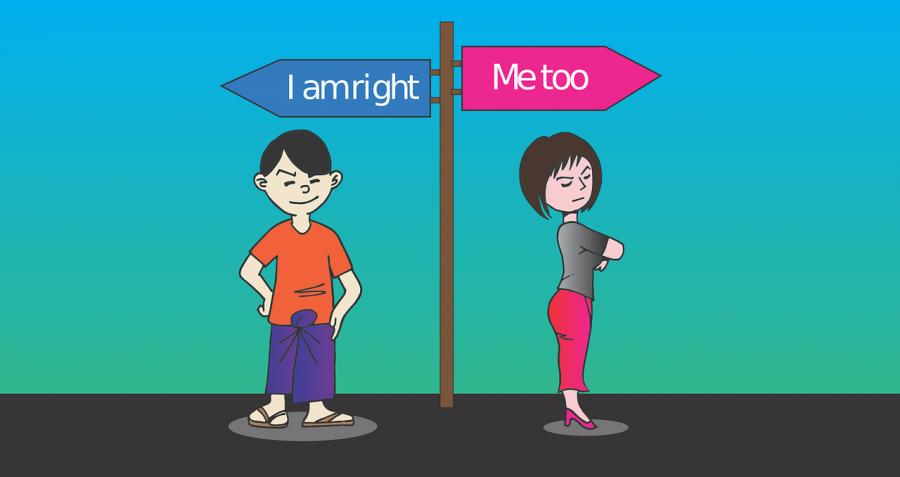 Divorce can be one of the most traumatic experiences a person can ever encounter. Whether married three years or 50 years, most people are unprepared for the consequences of divorce.

Most States now allow both No-Fault and Fault-Based Divorces. (1)……

Each culture around the world has its own values.  But there are repercussions to these values that we see in our society and these values are being played out by the family. The family forms an important building block in the society. And when the family unit starts to crumble, so does the society. We need strong families to continue on with our biblical values.

Reasons Against Getting Divorced

Now there are some logical and rational reasons to get a divorce that cannot be denied! There are things like abandonment, desertion, adultery, infidelity, physical or verbal abuse, criminal conviction without parole, mayor alcohol or drug abuse, fighting, quarreling and bickering constantly between patners are just a few of the reasons. But the fact is, getting a divorce is a bad decision and it is not wise. It’s better not to have gotten married than to get a divorce.

As Christians, we need to remember what these two passages say: