You are here: Home / Christian Life / About past sins and being forgiven now 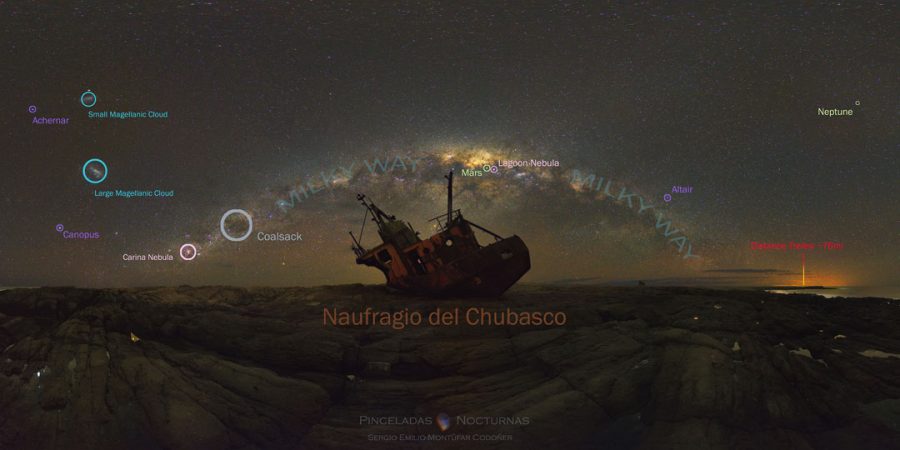 A study of Bible passages dealing with: past sins and being forgiven now.

The very clear message of Christ is that sinners can be changed when they repent in sincerity and truth, choosing to become God’s true followers. You can have all your sinful past forgiven by God, and be totally accepted into His Forever Family immediately, both here on earth now – and in heaven where we are declared forgiven in His Courts.

When you turn from  your sinfulness
(true “repentance“),
and turn to Christ for His forgiveness
(“accept Christ” and His ways),
He then recreates you in that instant
– and you become “born again“.

Regarding the sinning in your past, you may struggle and fail from time to time in your weakness, but the truly born again will not accept that sinfulness as okay anymore.  What is happening, really a lot today, is – so called Christians think they can keep their sin AND get God’s holiness also.  That’s not happening.  Never has, never will.  God’s grace is limited.

The Bible makes it very clear to us what is or what is not an acceptable practice – with Him. Don’t be fooled into hell by thinking your sin is legitimate before God.

For instance, in 1 Corinthians 6…(verses 9-10) the Apostle Paul is very explicit as he lists specific sinners and their way of life.  These practices, or lifestyles of your past – separated you from God.

Those who continue to practice such… continue to show to God a lack of true repentance.  Accepting these as “okay” – continue to keep you from having “any share in the kingdom of God“.  1

The term “the unrighteous” (verse 9) refers to all peoples who, in their heart, accept the practice of these as a way of life acceptable to God.  God does not work that way!  The key words here are in the past tense: “and such were….”

Each of those specific “sins” are forgiveable in Christ. Glory hallelujah for that!  Or we’d all be lost forever.  It is the continued heart attitude of rebellion and rejection of God’s revealed will – that is not forgiven… until we truly repent of that “unrighteous” heart attitude.

There must be a heart change – accepting Christ and His ways.  If it’s vile to Jesus, we must repent of that.

Church folk: What were some of you doing in your past?
According to 1 Peter 4:1-8, we were into…

What is our life now to be like?  We have “turned-around” (repented) after having been lost into sinning.  Are we more than conquerors in Christ?  We must arm ourselves for spiritual battle, and be constantly filled by His Spirit.

Don’t be fooled into hell
by thinking
your sin is legitimate
before God.

Therefore, since Christ suffered in the flesh [and died for us], arm yourselves [like warriors] with the same purpose [being willing to suffer for doing what is right and pleasing God],

because whoever has suffered in the flesh [being like-minded with Christ] is done with [intentional] sin [having stopped pleasing the world],

2 so that he can no longer spend the rest of his natural life living for human appetites and desires, but [lives] for the will and purpose of God.

5 But they will [have to] give an account to Him who is ready to judge and pass sentence on the living and the dead. 6 For this is why the good news [of salvation] was preached [in their lifetimes] even to those who are dead, that though they were judged in the flesh as men are, they may live in the spirit according to [the will and purpose of] God.

7 The end and culmination of all things is near. Therefore, be sound-minded and self-controlled for the purpose of prayer [staying balanced and focused on the things of God so that your communication will be clear, reasonable, specific and pleasing to Him.] 8 Above all, have fervent and unfailing love for one another, because love covers a multitude of sins

What is happening,
really a lot today, is –
so called Christians
think they can
keep their sin
AND
get God’s holiness also.
That’s not happening.
Never has, never will.
God’s grace is limited.

Titus on: What the Word of God Teaches

I’m not what he says I am

God is able to keep you from stumbling

Our perfect God and our response to Him