You are here: Home / Christian Life / God is available to all 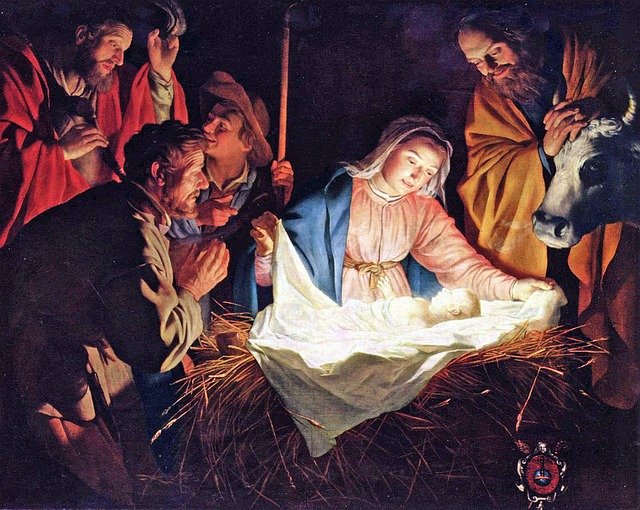 God actually hears us.  He answers us when we pray.

It always amazes me that God even answers the prayers of sinners.  You would think the extremely holy God of the universe would not stoop to listen to what we have to say!

And it really amazes me that He listens to those who are not even following Him, are against Him.  It is certainly true – since even “while we were yet sinners, Christ died for us” (Romans 5:8). We are against Him before we chose Him and pray to Him for salvation.  And He hears that prayer of a sinner.

a. Rahab the harlot in Hebrews 11:31   “By faith the harlot Rahab perished not with them that believed not, when she had received the spies with peace.”  Also see: Joshua 2:1; Joshua 6:17.

b. The “believing prostitutes” mentioned by Jesus in Matthew 21:verses 31-32.

Jesus said to them, “I assure you and most solemnly say to you that the tax collectors and the prostitutes will get into the kingdom of God before you. 32 For John came to you [walking] in the way of righteousness and you did not believe him; but the tax collectors and the prostitutes did believe him; and you, seeing this, did not even change your mind afterward and believe him [accepting what he proclaimed to you].  – Matthew 21:verses 31-32.

God will certainly hear you if you go to Him with sincerity and truth.  We can’t keep our sin and expect God to bless it.  Nor can we ever be good enough to win His blessings.  There is no exulting in our self righteousness.  We can be saved only because He in His love and mercy — provided a way to escape His Court ruling of condemnation.

God works where He pleases.  God works through even those who are pagan.  He has caused pagan, ungodly rulers  to accomplish His own plans:

2 Chronicles 33:11   “Therefore the Lord brought the commanders of the army of the king of Assyria against them…”

Ezra 7: verses 27-28  27 Blessed be the Lord, the God of our fathers, who has put such a thing as this in the king’s heart, to adorn the house of the Lord which is in Jerusalem, 28 and has extended lovingkindness to me before the king and his counselors and before all the king’s mighty princes. Thus I was strengthened according to the hand of the Lord my God upon me, and I gathered leading men from Israel to go up with me.

“Now therefore thus says the Lord God of Israel concerning this city of which you say, ‘It is given into the hand of the king of Babylon by sword, by famine and by pestilence.’

Daniel 5   The writing on the wall with Cyrus, King of Babylon

Accomplishing His purposes. God does what it takes to accomplish His purposes.  God raises up kings, and he takes them down.  He can certainly do the same with us.

“Thus says the Lord of hosts, the God of Israel,
‘I have broken the yoke
of the king of Babylon.

God is available to all.  He is patient, hoping you will come to Him.  He is working to win you to Himself.  But don’t take your freedom on earth lightly.

Come close to God – before He can’t be found.
“He will let you find Him.”
It’s your choice.
Eventually He will release you to walk your own way.
He will stop trying.
And soon, it’s too late.

– From: God eventually gives you a free rein

Underestimating God.  We must not underestimate what God is willing and able to accomplish – through us, and through others, for good, and/or for “bad”, throughout history, or in these end times.  When it comes to God and His works — it’s all good.  He wins in the end.  It is foolish to be afraid of God’s will.

What a privilege God gives us