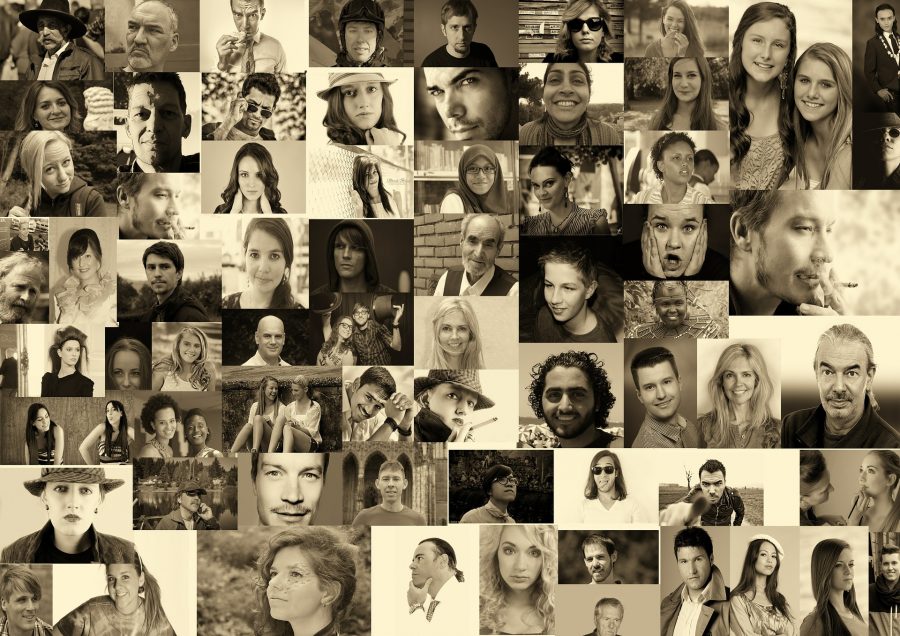 We first need to look at what sin is. If you are from a Roman Catholic background the church teaches there are two kinds of sin: “venial” and “mortal”. The mortal sins are things like voluntary murder (Genesis 4:10); sodomy or homosexual relations (Genesis 18:20); taking advantage of the poor (Exodus 2:23); or defrauding the workman of his wages (James 5:4). The venial sins are different from the mortal sins because they include all that are not so grave.

Many think that it is true what Romans 6:23 says, that “we have all sinned”, at least the ones that aren’t atheists or certain evolutionists. Another passage is Romans 3:10. But consider this one! James 4:17 says, “If anyone, then, knows the good they ought to do and doesn’t do it, it is sin for them.” In other words, if I know something is good to do, but I don’t do it, I commit both “mortal sin” and “venial sin”.

Sin is an awful thing. The word for sin in the Greek is Harmatia and means “to miss the mark”. It was taken from a military expression of trying to hit the bull’s eye but missing it.

Sin can be defined as something that is contrary to God’s nature and character. It is his opposite.

Sources:
Should you forgive even though no confession is made?

Does saying a “sinners prayer” save one from going to hell?

Jesus Saves Us From Our Sin

Sinners versus “living in sin”