You are here: Home / Evidence / Making God a Liar 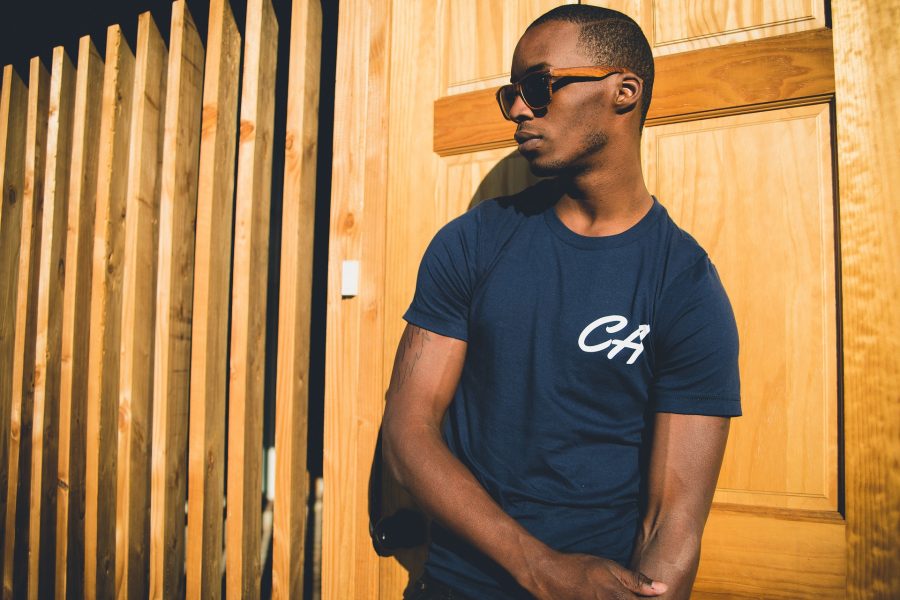 What will it take for you to believe and follow Christ?  Jesus is knocking on your door.  Right there!

The evidence is all around us.  God has placed evidences in all of nature, throughout history, and in each of us – revealing Himself to us.  Since before creation He has staged it all to tell us: I am here, I exist, I love you – draw near to me.

And beyond all that, God has orchestrated the writing of His words to us in the Bible.  He teaches us in actual writings, communicating about Himself and His plan for the ages.

He even came to earth as Jesus the Christ, a baby boy, grew naturally to be a real human man, and then taught locally about Himself , His impending death on a cross, and His plan of salvation.  Jesus claimed to be God.

And we have “three witnesses: the voice of the Holy Spirit in our hearts, the voice from heaven at Christ’s baptism, and the voice before he died.  And they all say the same thing: that Jesus Christ is the Son of God.” – 1 John 5: verse 8.

God is saying all of this to each of us, so clearly.  If we do not believe this, we are effectively calling God a liar.

You really want to call Creator God “a liar”?  It behooves each of us to carefully examine His words and evidences now.  Because one day we will suddenly stand right in front of Him!  And then what?

1 John 5: verses 1-10  –Living Bible (TLB)
If you believe that Jesus is the Christ—that he is God’s Son and your Savior—then you are a child of God. And all who love the Father love his children too. 2 So you can find out how much you love God’s children—your brothers and sisters in the Lord—by how much you love and obey God. 3 Loving God means doing what he tells us to do, and really, that isn’t hard at all; 4 for every child of God can obey him, defeating sin and evil pleasure by trusting Christ to help him.

5 But who could possibly fight and win this battle except by believing that Jesus is truly the Son of God? 6-8 And we know he is, because God said so with a voice from heaven when Jesus was baptized, and again as he was facing death[a]—yes, not only at his baptism but also as he faced death.* And the Holy Spirit, forever truthful, says it too. So we have these three witnesses: the voice of the Holy Spirit in our hearts, the voice from heaven at Christ’s baptism, and the voice before he died.* And they all say the same thing: that Jesus Christ is the Son of God.* 9 We believe men who witness in our courts, and so surely we can believe whatever God declares. And God declares that Jesus is his Son. 10 All who believe this know in their hearts that it is true. If anyone doesn’t believe this, he is actually calling God a liar because he doesn’t believe what God has said about his Son.

1 John 5:10    – Amplified Bible (AMP)
The one who believes in the Son of God
[who adheres to, trusts in, and relies confidently on Him as Savior]
has the testimony within himself
[because he can speak authoritatively about Christ
from his own personal experience].
The one who does not believe God [in this way]
has made Him [out to be] a liar,
because
he has not believed
in the evidence
that God has given regarding His Son.

Jesus – More Than a Mere Man

What God did for man