You are here: Home / Forgiveness / Can Jesus Forgive You? 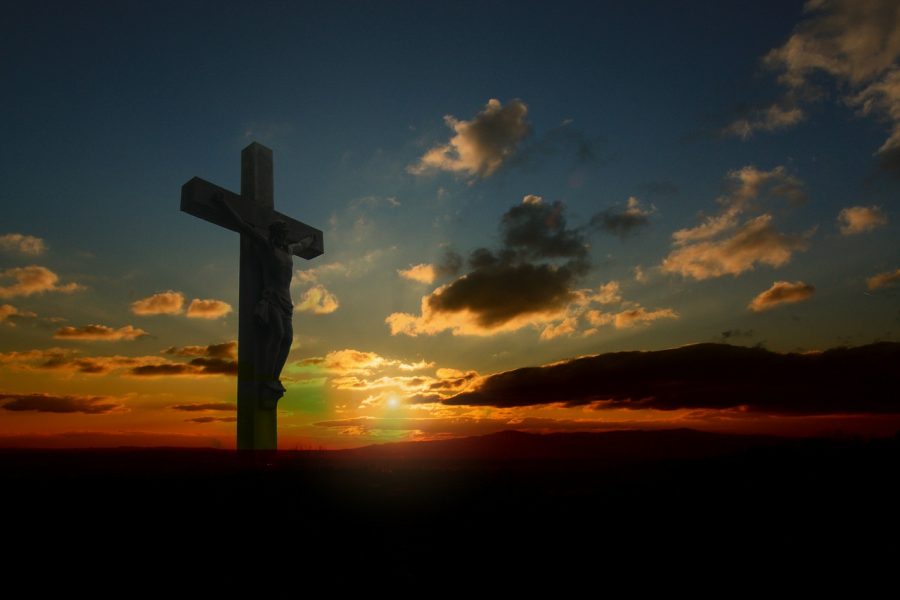 Are you walking dead, deep in sin, too far gone for God to care?  How sinful can one be – and yet be forgiven by God?

2. King David, before seeking forgiveness of God: sent his general to the front lines to die so David could then take the man’s wife.  He murdered and lived in fornication before seeking God.  God forgave him.  David wrote many of the Psalms in the Old Testament!  It was said of David, by God, “I have found David the son of Jesse, a man after mine own heart, which shall fulfill all my will.”  (Acts 13:22)

3. The thief on the cross next to Jesus on the cross: was condemned to death by the Romans for being a thief, but he repented and acknowledged Jesus as Lord.  God forgave him.  Jesus Himself said to that thief, “Truly I say to you, today you shall be with Me in Paradise.” (Luke 23:43)

4. Rahab was a hooker, selling herself to men for sex.  God forgave her, and she was in the lineage of Christ!

5. Matthew (Matthew 9:9) was a tax collector stealing and extorting and swindling the common folk.  God forgave him. Matthew became one of Jesus’ twelve disciples and eventually wrote the Bible book of Matthew!

6. John Newton,1 former slave trader who said, “What a wretched life I lived.” After a wretched life and life as a slave trader, Newton repented.  He went on to influence the British politician Wilberforce who was instrumental in the abolition of slavery in England.  As he lay dying, Newton said, “My memory is nearly gone, but I remember two things: That I am a great sinner and that Christ is a great Savior.”  God forgave him.2

Is it ever too late to turn to Jesus for forgiveness?
No/Yes.

NO
it’s not too late: Now is the time.  Accept Him now before it is too late.  There is no sin, no lifetime of sin – which God cannot deal with.  God can forgive you.

YES
it is too late: Tomorrow may never come for you.  There is not a chance in hell for forgiveness after life on earth is over and we’re on the other side. 3

Hebrews 9:27
… it is appointed for men to die once and after this comes judgment

The story behind the hymn, What a Friend We Have in Jesus.  flv  Lyrics

Listen to audio: Because He lives I can face tomorrow

It Is Well – The Tragic Story Behind the Hymn