You are here: Home / Jesus the Christ / Predicting Christ 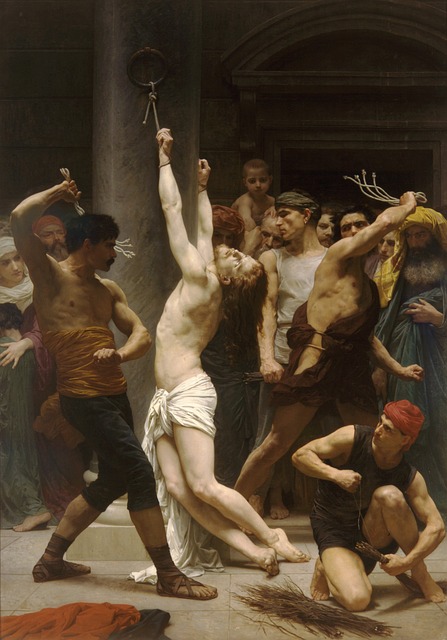 Have you ever done any reading in the Old Testament (OT)?  Have you personally seen, there, specifically how the Messiah was predicted?

Before He ever arrived on the scene — what was written about Him?  And then, have you done a thorough reading of the New Testament (NT)?  Have you personally seen, there, the written records of how Jesus Christ fulfilled those predictions?

Jesus fulfilled over 360 very specific Messianic prophecies!  That was, and still is, impossible!  Could not ever have been accomplished by a mere man.  But Jesus did.  He did — because He was, and is, God.

Do you want to personally prove to yourself, once and for all, whether Jesus was or was not The Sent One of God?  Wouldn’t that be the single most important thing on earth to know about, personally?  If He was NOT, then — forget about it.  But, if He was the Messiah..?

The Messiah was sent by God to be “the source of our salvation” (Acts 8:35).  God inspired prophets to write very specific predictions:

This detailed prediction was impossible to accomplish — without the intervention of Creator God Himself.  Think about that.  After He created the universe, and the earth, and all that we see around us, God intervened in our history here on this planet.

I dare you to read objectively, with eyes wide open — and decide for yourself whether Jesus was that Messiah sent by God.  The evidences are incontrovertible. (See word definition: incontrovertible.)  Get off the fence.  Prove it wrong, or proof it right.

What the Bible shows us about the Messiah is truth.  What charlatan religions show us is false.  What Jesus accomplished was totally impossible to have been accomplished by a charlatan. 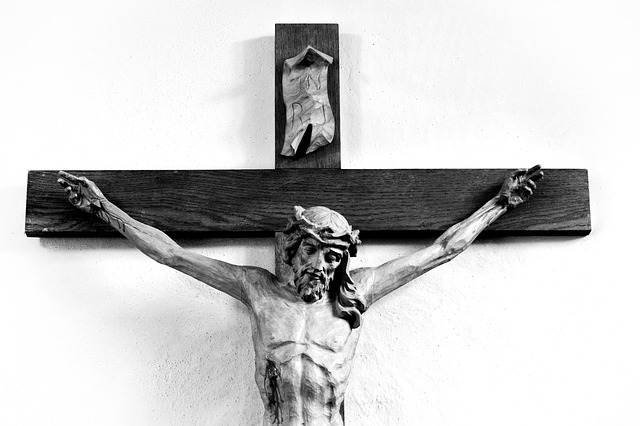 Jesus left no room for charlatans and empty religions.  You can’t accept both Jesus and some other.  He said,

Philip, one of the twelve disciples of Jesus, shows us in Acts 8 how Jesus the Messiah was predicted in the Old Testament.  He quoted a portion of Isaiah 53.  [See Isaiah 53: verses 7, 8f].  As recorded in the book of Acts, Philip showed us this when he taught an Ethiopian eunuch official, “[a man of great authority], a court official of Candace, queen of the Ethiopians, who was in charge of all her treasure…”.

“…beginning with this Scripture
[quoting Isaiah]
he preached Jesus
to him [explaining that
He is the promised Messiah
and the source of salvation].
– Acts 8: verse 35

Acts 8:29-35    (quoting Isaiah)
29 Then the [Holy] Spirit said to Philip, “Go up and join this chariot.” 30 Philip ran up and heard the man reading the prophet Isaiah, and asked, “Do you understand what you are reading?” 31 And he said, “Well, how could I [understand] unless someone guides me [correctly]?” And he invited Philip to come up and sit with him. 32 Now this was the passage of Scripture which he was reading:  [See Isaiah 53: verses 7, 8f]

“Like a sheep He was led to the slaughter;
And as a lamb before its shearer is silent,
So He does not open His mouth.
33
“In humiliation His judgment was taken away [justice was denied Him].
Who will describe His generation?
For His life is taken from the earth.”

34 The eunuch replied to Philip, “Please tell me, about whom does the prophet say this? About himself or about someone else?” 35 Then Philip spoke and beginning with this Scripture he preached Jesus to him [explaining that He is the promised Messiah and the source of salvation].

What will you do with the Truth?

FOR MORE:
Entrance Granted Into The Eternal