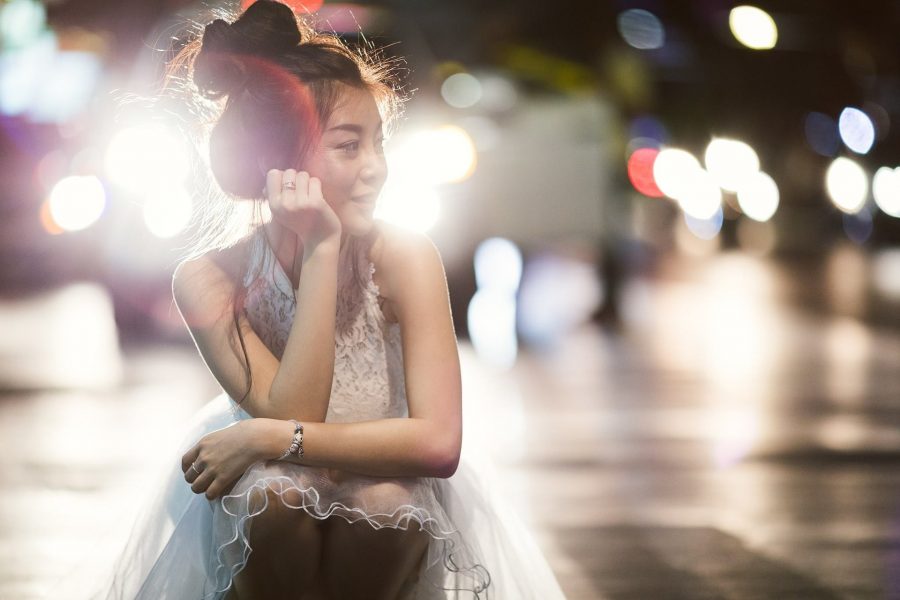 “when they heard of the resurrection of the dead,
some began to sneer” – Acts 17:32

Still sneering? Or now accepting?
When that lightning quick final moment “ends you”  1  and you find yourself of a sudden kneeling, alone before God Eternal in His Majestic Court…

With that reality: “Will you be able to speak at all?”  3  This moment is coming for all who come lacking before God. Are you lacking what God requires of you?

Think about it. Are you still lacking what God requires in order to enter His Kingdom?

This is our Father’s World
Keep in mind: It’s His world, not our world. He is the Potter. We are the clay.  Have you noted the difference?  4

Are you living your own little Mist World (James 4:14), or following Jesus – Creator of His eternal Home Heaven?

Through the Bible God is warning all peoples everywhere that we must repent.  Paul preached: 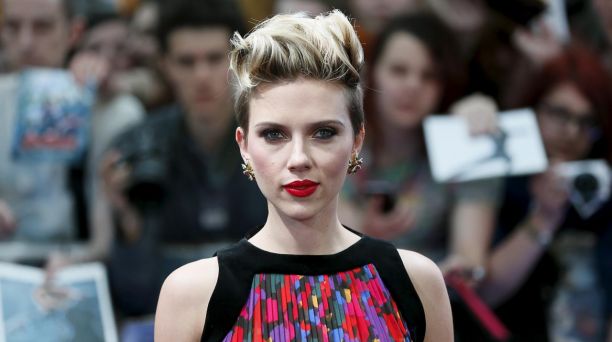 Free minds everywhere are rife with thought – ideas, imaginings. That is great!  But what reality do “thoughts” have? We are here today, gone tomorrow, and… are we to put weight upon our vain imaginings?

God Himself has furnished proof of the reality He Himself created.

“God has “furnished proof to all men” of His existence and of His plan for the ages – by raising Jesus Christ from the dead.  What more would we need?!”
– Source:  Furnished Proof

“There are few historical assertions that come down to us through history with so many evidential proofs of their veracity – as do the biblical records of the real life, real death and actual real resurrection from death – of Jesus of Nazareth.  I’d call that proof positive of God’s love. He provided it, plenty of proofs.”
– Source:  Still so dull?

Are you going to scoff and sneer at Him all the way through this mist (James 4:14) — until you exit to the next reality?  It’s happening – His reality. 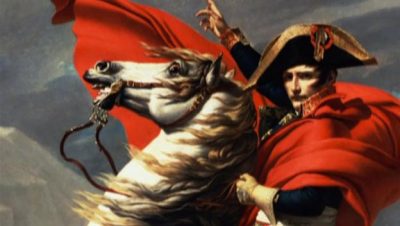 And yours? Ha! Not really.  Not for long.  No one makes their own reality stick – not  you, not me, not Napoleon, not Putin, not Biden, not man-made religions, not philosophers.  5

Acquiring…
Is a fleeting vapor,
the seeking and pursuit of death.
– Proverbs 21:6

Turn to the real World Maker, the God of the Ages, Jesus’ World, God’s Universe.  That is where I plan to be.  I’m livin’ it to the max now – following the One who made me!

What about you?  “Your mind can either be hardened, or it can be receptive.”  Hardened? Or receptive?  Which is it going to be?

You can become receptive
Want it.  Chose it. Accept Him.  Become accepting of God’s Way. Believe in the Name of Jesus.  The rewards are eternal.

My Pact With God

Livin’ it to the max!

Outward religion – but inward everything unclean

Your useless way of life

Why you are an idiot …if you say there is no God.

Excerpt: Scripture says you are an idiot – if you say there is no God.  Now why would you, such a smart person, be a verifiable idiot? The fool has said in his heart, “There is no God.”  – Psalm 14:1

Yeilding your will to God

Want it – to know it… God’s message to us

Freed from a righteous “God Damn”

Now I belong to Jesus

“The God to whom I belong – and whom I worship”

The End – as Jesus predicted it

Today is your last day – and Hell is home tonight