You are here: Home / Repentance / The Righteous Person 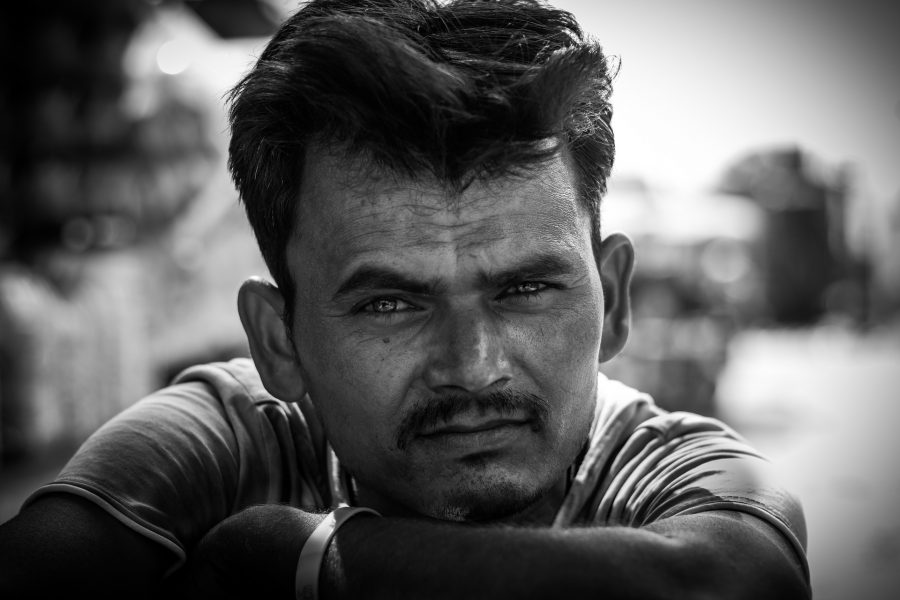 Luke 1:17  —  It is he who will go as a forerunner before Him in the spirit and power of Elijah, to turn the hearts of the fathers back to the children, and the disobedient to the attitude of the righteous [which is to seek and submit to the will of God]—in order to make ready a people [perfectly] prepared [spiritually and morally] for the Lord.”

A righteous person, by definition in the Bible, is someone with an attitude that says,

I want “to seek and submit to the will of God”

That you? Do you think of yourself as someone who seeks to know the will of God, and submits constantly to that will of God?

This attitude of the righteous is found in Luke 1:17 (AMP):

“…the attitude of the righteous [which is to seek and submit to the will of God]….”

God is at work in us “to make ready a people [perfectly] prepared [spiritually and morally] for the Lord.” – Luke 1:17

God is at work in all non-believers…  to inspire them to turn around, to turn to Him.  He wants all of us to “to seek and submit to the will of God”.  Does that describe your life?

In fact, God expects that we will sin – because He knows our heart:

James 3:2
For we all stumble and sin in many ways.
John 8:7
However, when they persisted in questioning Him, He straightened up and said, “He who is without [any] sin among you, let him be the first to throw a stone at her.”

The righteous person is the one that, in spite of sin problems — seeks after God and actually submits to His will.

Look at examples of followers of God who had sin problems – yet were counted as righteous because they had an attitude of “I want to seek and submit to the will of God”:

Followers of God who had sin problems:

9 Or do you not know that the unrighteous will not inherit the kingdom of God? Do not be deceived; neither fornicators, nor idolaters, nor adulterers, nor [f effeminate by perversion] effeminate, nor homosexuals, 10 nor thieves, nor the covetous, nor drunkards, nor revilers, nor swindlers, will inherit the kingdom of God. 11 Such were some of you; but you were washed, but you were sanctified, but you were justified in the name of the Lord Jesus Christ and in the Spirit of our God.  – 1 Corinthians 6:9-11

Willful Sinners Who Turned to God: These sinned greatly, but then repented and God blessed them.
King David, Jonah, Rahab, Peter, Thief on the Cross, Liz Curtis Higgs…

What they did… murder by contract/lured to have killed, lust, voyeurism, adultery, fornication; refusing God’s request, hating a people group; prostitution; though a chosen disciple of Christ – three times he denied he knew Jesus; declared guilty of crimes and hung on a Roman cross; lived a promiscuous lifestyle.

Willful Sinners Who Failed to Turn to God:  These went away from God – without repenting, and remained under condemnation.

Cain – son of Adam and Eve, killed his brother; Judas – traitorous disciple, did not repent; Pilate the governor – who condemned Jesus to die; King Agrippa who said to Paul, “Almost thou persuadest me to be a Christian.“; Rich Young Ruler – was sad but kept his god, riches – and left Jesus…

“What matters is that we accept Jesus, repent and follow Him.  Then Jesus accepts us just as we are – and empowers us to grow into living His way.  He will make you brand new!”  Source:  – My Heinous Heinous Ways

Don’t let your sinful ways keep you from confessing your ways to God.  As with the Prodigal Son, the Father will accept you.

FOR MORE:
My Heinous Heinous Ways

Be a little more Christian

More Than Conquerors – In Christ