You are here: Home / God / God and Man have free will with which to make a choice 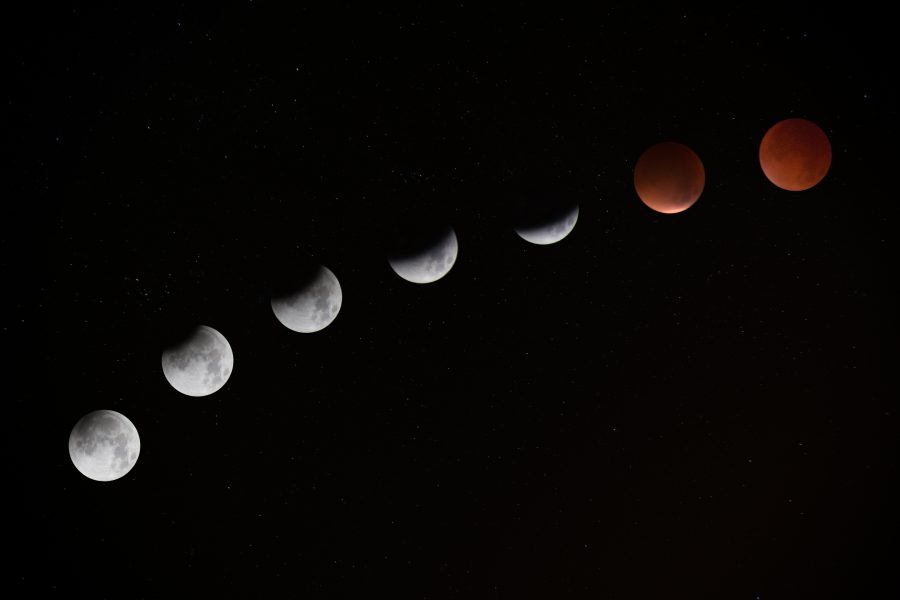 Man has a free will with which to make a choice: (1)

Determinism comes into play here. Determinism is the notion that all propositions are either true or false, whether about the past, present or future.  It is the thesis that God determines all that humans will do – by knowing their actions in advance. This is achieved by His Omniscience. The problem of the free will of man, in this context, is the problem of how one’s actions can be free, if God has determined them for man ahead of time. So those who hold to the theory of Predestination would be Determinists. (3)

Continuing on with the topic regarding the “Will”

God is available to all