You are here: Home / Christianity / Useless and Worthless 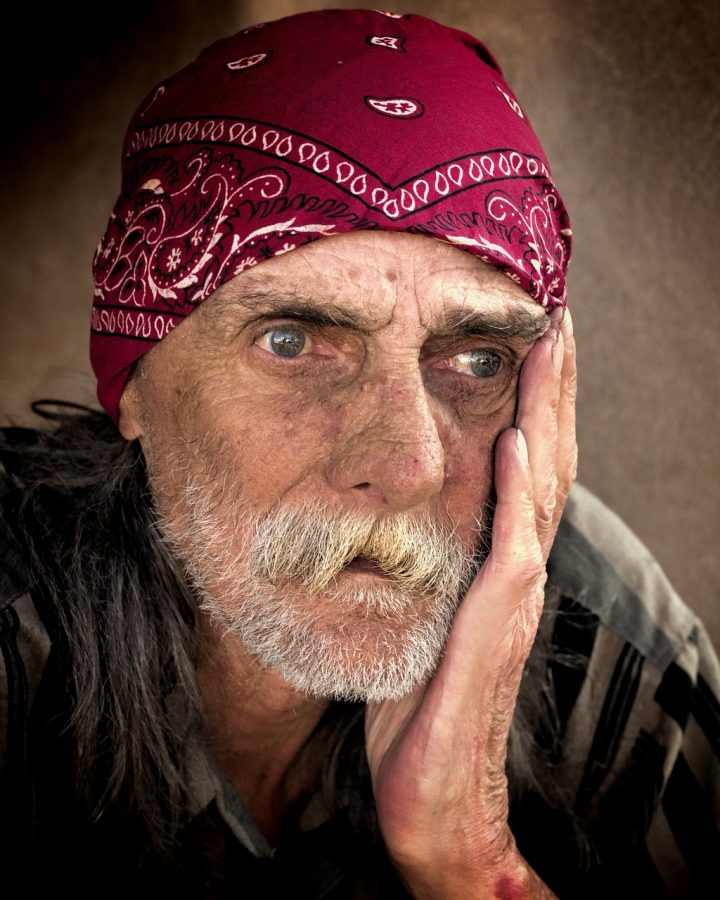 I remember being in a St. Joseph Hospital bed for a few weeks, having a cancerous brain tumor just removed and not really knowing how long I would live. It was an awful feeling being in the bed and not being able to do anything but just lay there. My wife and family came to see me. Friends came in the room as well and nurses came by to check on me. But inside I felt useless and worthless. I was “alive” but I couldn’t do a thing. I felt like I was really no good to anyone else. I was a burden to them. They were taking care of me instead of me them.

It is interesting that Jesus must have gone through something like these same feelings himself being a man. We can see that He was tempted just like us, but without falling, and is able to help us (Heb. 5:8-9). He also suffered for us leaving us an example that we should follow His steps (1 Peter 2:21).

Obviously, He never had to be in a hospital bed or even relegated to a “care facility” because He couldn’t  “take care of himself”. But the feelings of “useless and worthless” He had to deal with when he was on the cross paying the price for our sins. None of his disciples expected that He was going to die like a common criminal on a cross. And even God had left Him, which we see when He cried out “my God, my God why have you forsaken me?” (Ps. 22:1; Mt. 27:45-46). He was abandoned! The feelings of “useless and worthless” must have been there!

Yet was He really “useless and worthless”? Did He really believe He was helping others in the state He was in?

Was my being in a hospital bed helping others?

Yes it was! By my situation of being “useless and worthless” (in my mind) was really in fact helping them. They were taking care of me!

God has His own reasons why certain things are done a certain way. God was really taking care of Jesus (Heb. 13:5) and using Him!

We really aren’t “useless and worthless”. Jesus died for our sin, paid the price with His blood, and now we are worth more than we can even imagine!

“I will no never, never ever,
in any way
leave you in the lurch,
in helpless straits,
and let you down in a destitute situation.”

Every believer’s new life in Christ [Part One]